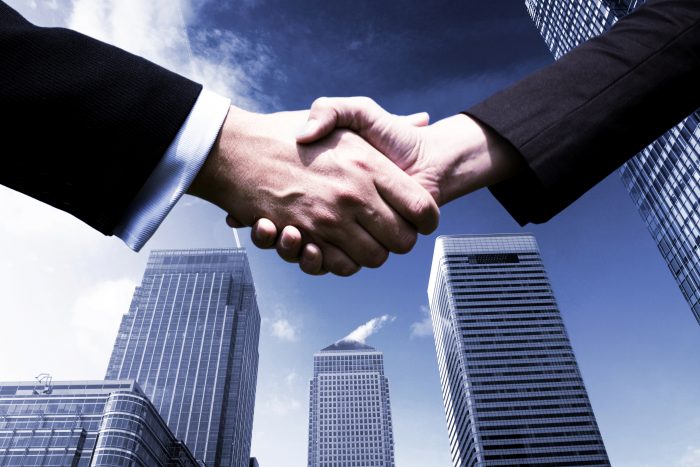 Have you noticed that networking has become the new buzzword for authentic marketing in 2020? This may be so, but most so-called networking groups aren’t really networking groups at all. They are, in fact, speed-dating groups. Sitting at a table for a speed date to tell your fellow networker who you are and what you do in 2 minutes is NOT networking.

Rule number one: The magic happens in the One-On-One! A One-On-One is where you meet for a one hour exchange of ideas.

Rule number two: When networking, it is not about us, it is about them! That said, the three most effective levels of discussion during networking are the PERSONAL, the INSPIRATIONAL and the ASPIRATIONAL.

PERSONAL: What are the things that interest them on a personal level, like their hobbies, vacation spots, families, life styles, values, etc. Take notes on all the things that are important in their lives. Don’t think of this as trivia. It is, in fact, some of the most important details in the whole networking process and will differentiate you from the crowd.

INSPIRATIONAL: Ask them why they do what it is that they do? What is it that inspires them?

ASPIRATIONAL: Find out what are their goals? Where are they going and how do they intend to get there?

The 4TH LEVEL: The top networkers’ will move on to a fourth area of discussion, what are they struggling with now? This question kind of sums up the big 3 and puts everything in perspective for 2020.

THE FOLLOWUP: Does this happen to you? After you have a great networking meeting with someone where everything goes great, you are starting to establish great rapport and you think that you just plain hit it off, but then nothing happens? Do you find that weeks later in spite of your best intentions you have both gone back to your lives and nothing more has come of it?

Darren Hardy, one of my personal gurus, suggests it is because you may have forgotten some of the core principles of networking about making deposits before you make withdrawals. Darren lists his core deposit principles as:

1. Give first.
2. Don’t keep score.
3. Be proud of where you came from.
4. Compliment the achievements of others and who they are.
5. Search for common ground.
6. Be prepared. Before meeting with anyone make sure that you have done your research. Google them. Look at their web site. Find out everything you can about them before your meeting.
7. Use your network wisely. Be very careful when you make a withdrawal from your “good will” account that you ask for something important and be judicious and be thankful.
8. Don’t create a wall between work and personal settings.

Darren stresses that networking is a serious investment of time and energy. You must take an interest in them first with no agenda. Be a fan. Go to their events. To sum it up, reach out to “make deposits first.

Darren’s final and most important suggestion is to track the numbers. If you don’t keep track, you will never ensure your commitment will last.

Now if a guy like Darren who is constantly in demand and successful beyond my wildest dreams is investing his time to do this every month, there must be something to it.

To all those who say, I’ve tried networking and it just doesn’t work, you never met a guy like Darren. Thank you, Darren for your inspiration. Go to www.darrenhardy.com for a daily message from Darren himself. I listen to Darren every morning.